We are the answer to your transportation needs.
Reserve NowPay Now

With summer in full swing, now is an excellent time to take advantage of the major sporting events happening in and around LA. Here’s a look at the top sporting events to catch this summer and some tips for navigating the busy streets of Los Angeles.

Head to The Ballpark

From the lively shouts of major league fans to the sizzle of stadium hotdogs, there are few things better than a warm summer day spent at the ballpark. It’s called America’s pastime for a reason, after all.

The two MLB teams in the Los Angeles area are the Angels and Dodgers. The baseball season runs from the beginning of April to the end of September, and over 40 games between the months of June through August are played at their respective home fields. Each team has special events and fan contests throughout the year, and if you’d like to know which dates they will be hosted, you can check the official MLB website.

Opened in 1962, Dodger Stadium is known for its picture-perfect setting and rich history as the third oldest ballpark in the United States. On game day, you can chow down on a Dodger Dog while watching one of the most competitive teams in baseball go up to bat. While a live game is the best way to experience the stadium, you can also schedule a pre-game tour for a behind-the-scenes look at the historic field.

Located in Anaheim, you’ll have to travel about an hour outside of LA in order to reach Angel Stadium—but it’s worth the trip! Nicknamed “The Big A,” this ballpark is known for having modern features, including landscaped courtyards, family-friendly amenities, and state-of-the-art technology. With a strong winning record, you can also expect to watch a fun game—no matter who these seasoned players go up against. “The Big A” also provides both public and private stadium tours.

While soccer may not have the same all-American sporting tradition as baseball, it’s quickly growing in popularity as a spectator sport in the United States. In fact, Los Angeles is ranked among the top cities in the country to enjoy professional soccer. Home to the LA Galaxy and the Los Angeles Football Club (LAFC), the city presents soccer fans with lots of opportunities to watch major players kick some goals.

Both the LA Galaxy and LAFC soccer clubs have several home matches throughout the season—with LAFC playing its home games at Banc of California Stadium, and LA Galaxy hosting their games at Dignity Health Sports Park. Games are usually held on Friday and Saturday evenings, but you can sometimes catch them during the week.

As five-time MLS champions, the LA Galaxy are one of the most renowned U.S. soccer clubs. The club is known for having international superstars in their lineup, from David Beckham to Steven Gerrard to Zlatan Ibrahimovic. Games are held at Dignity Health Sports Park, which is the largest soccer-specific stadium in the United States. Tailgating is a big part of Galaxy game day, so you may want to arrive several hours early in order to enjoy the atmosphere.

As the new kids on the block of the LA soccer scene, LAFC played their first official MLS game on March 4, 2018. They have since had the best inaugural season of any expansion club in MLS history—already forming a budding intercity rivalry with the Galaxy. Home games are hosted at Banc of California Stadium, which is the only stadium in North America where you can experience safe standing tickets. This unique viewing environment allows spectators to enjoy a unified fan experience that rivals some of the biggest soccer games around the world.

Getting to The Game

Amid rowdy crowds, rush hour traffic, and finding a place to park, getting yourself to a major sporting event can be a hectic experience. If you choose to drive to the stadium, you will want to leave several hours in advance to ensure that you don’t miss any of the action. Because traffic and parking is often such a nightmare, many sports fans arrange alternative transportation.

If you’re traveling as a group, then load your fellow sports fans onto a charter bus and arrive at the game together. You’ll be able to get pumped up for the big game while traveling and enjoy safe transportation once it finishes—all without having to navigate the dreaded parking lot.

Whether you’re a die-hard soccer fan, baseball aficionado, or looking to enjoy top-notch stadium food, attending a live sporting event is a great way to build memories and experience the city of Los Angeles. Make this summer one to remember by heading out to the ball game.

Once you have your game day tickets, let the pros at Pegasus Transit take you out to the ball game. To learn more about our fleet of vehicles or to book sporting event transportation in the Los Angeles area, reach out to Pegasus today. 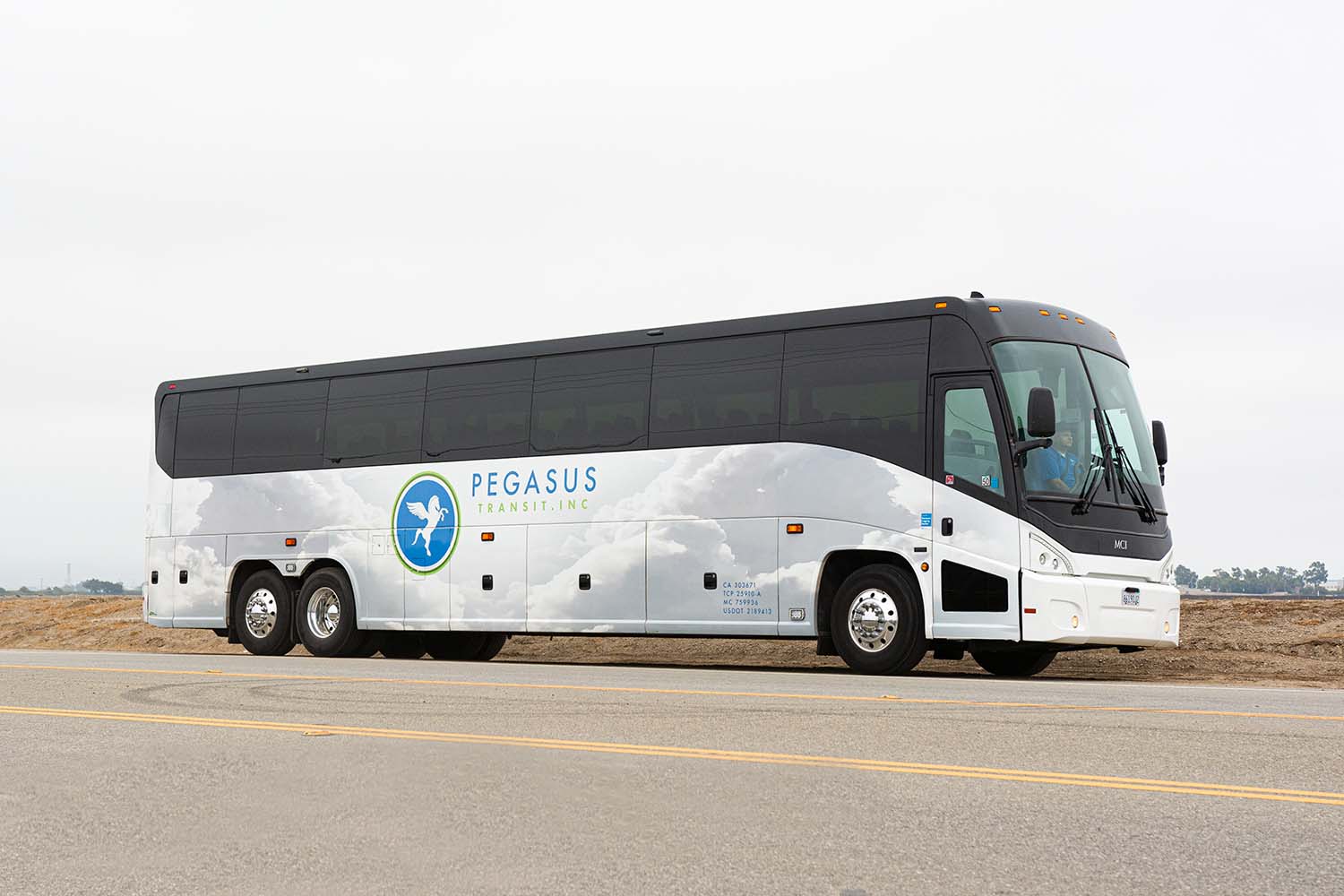 We have a fleet of over 70 buses to meet the travel needs of groups both small and large. 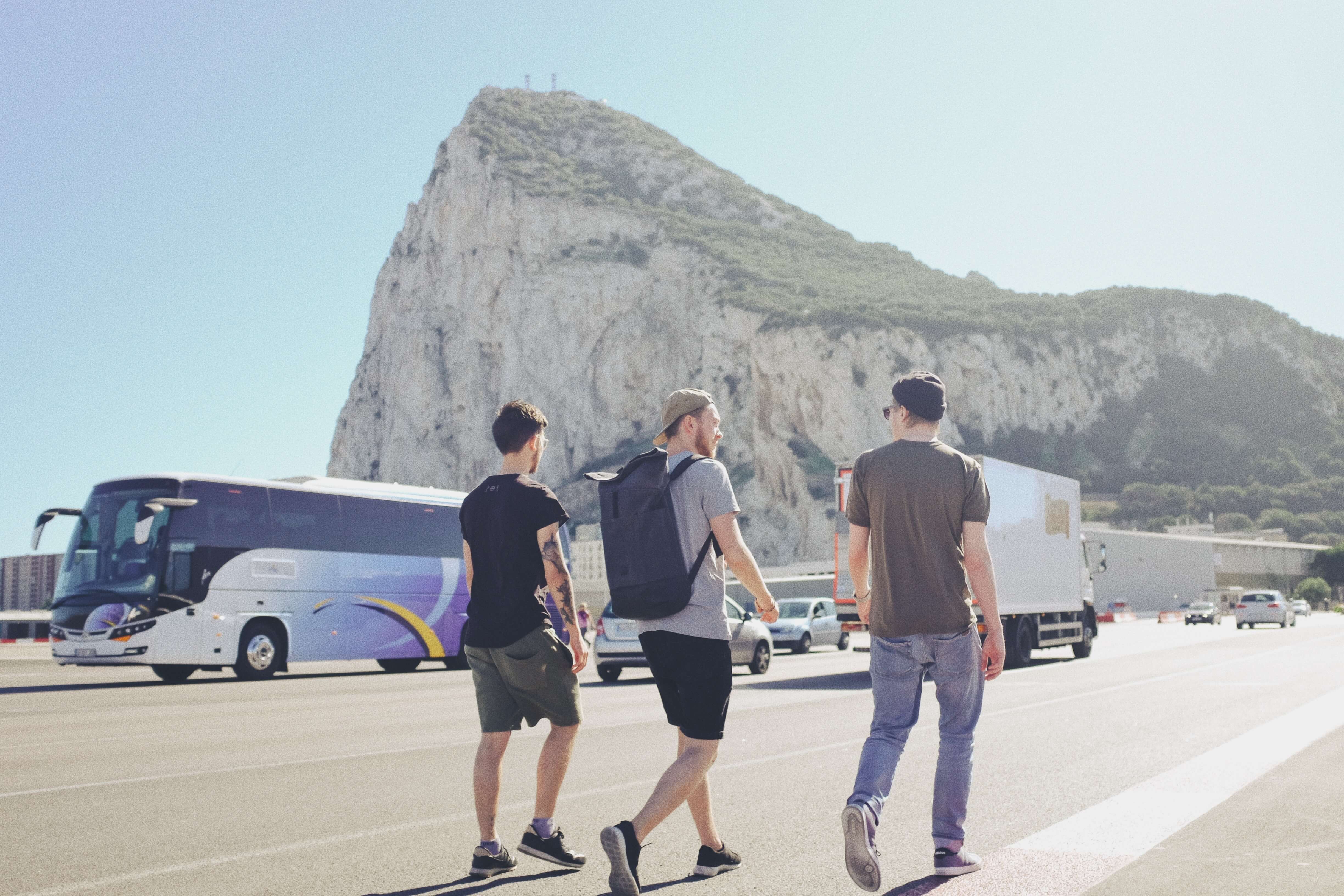 Why Travel Is Important

Traveling is beyond one of the best things we can do to grow as individuals. In this blog post, we'll explore the reasons why it's important so you can start thinking about your next trip. 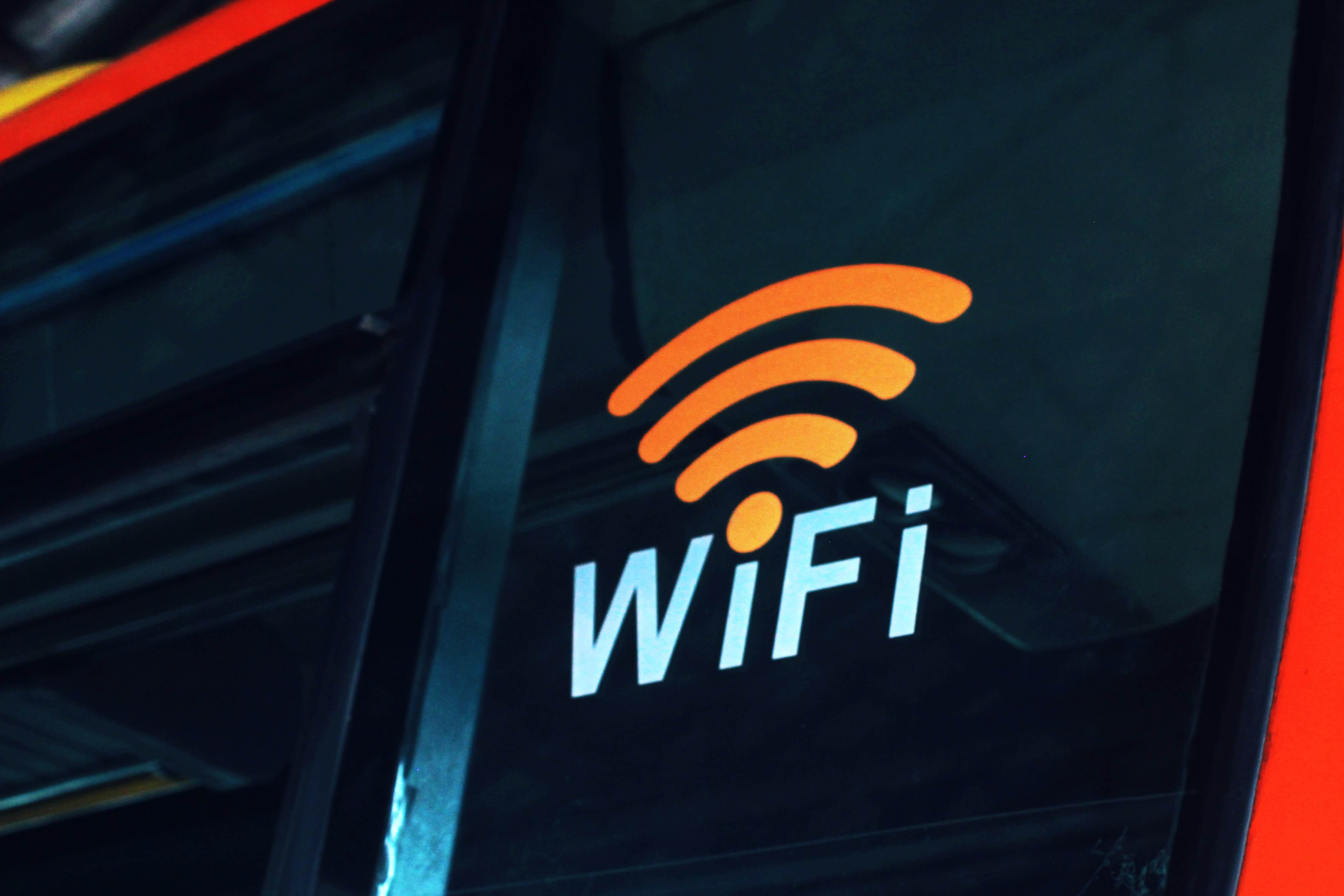 Do Charter Buses Have Outlets? (Everything you need to know)

As you know, it is vital to be able to stay connected while traveling in our modern world and if you are considering renting a charter bus, you might be wondering if charter buses have outlets along with Wi-Fi... 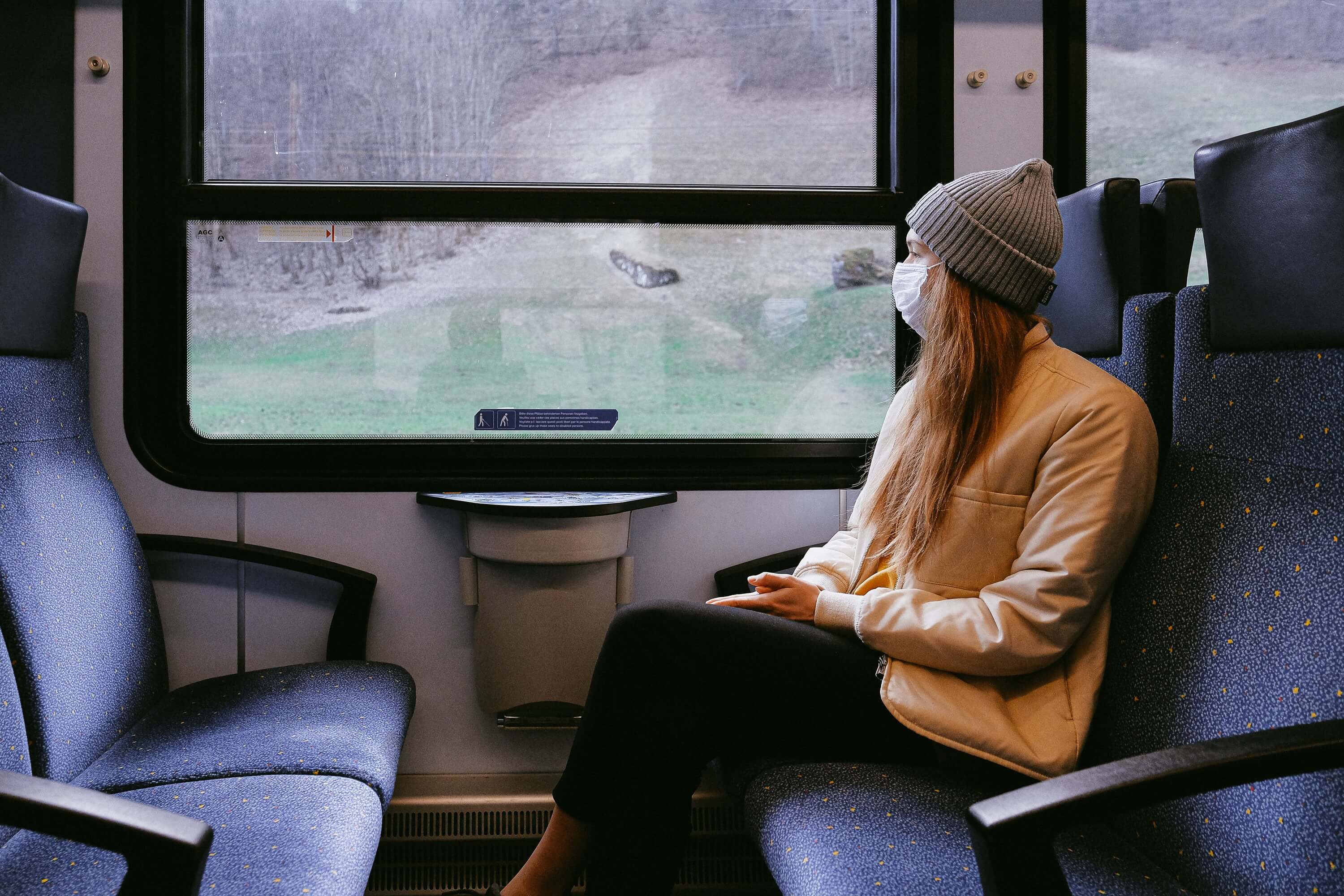 How to Avoid Getting Sick While Traveling This Holiday Season

If you're like most people, you'll be traveling during the upcoming holiday season and...